Fortresses and Castles in Armenia

Amberd fortress is located in Aragatsotn Marz, 62km (38,5m) away from Yerevan. The castle was built in the 10th century, 2,300m (7,500ft) above the sea level, on the slopes of Mount Aragats. This was site started as a settlement in the Stone Age. During the Bronze Age and Urartian periods, a fortress had been built that is now outdated.

Some sources say that Amberd was used as a summer residence for kings and queens of Armenia. There is a church built near the castle in the 11th century. The Mongols concurred and ruined the castle in the 13th century and it remained untouchable till 20th century when archeological researches started in within 1,500m2 (16,000ft2) area.

Smbataberd is situated in Vayots Dzor Marz, 141km (87,6m) away from Yerevan. This fortress was built in the 5th century, but was highly strengthened in the 9th and 10th centuries. There are some evidences that this fortress has a huge role during the Avarayr Battle and was used as a power base for the Vasakian Dynasty.

It is considered to be one of the largest fortresses in Armenia. The fortress is built in the southern edge of mountain range and three out of four sides of the castle were protected by nature with cliffs. It was destroyed in 13th century by Mongol forces.

Lori fortress is located in Lori Marz, 151km (93,8m) away from Yerevan. The fortress was built in the early 11th century by prince Davit Anhoghi to become the capital of Kingdom Tashir-Dzoraget in 1065. The city had more than 10000 inhabitants and many connections with other cities. It is situated 1490m (4888ft) above the sea level with natural protection with cliffs from three sides.

There were pools with fountains, bathrooms with their cloakrooms, cold and hot waters. During the archaeological researches were found different tools, weapons, jewelry, clay pots, glassware, porcelain, gold and stone articles, coins and so on.

When enemies attacked Syunik people of the nearby towns and villages found protection in the fortress. Here were also hidden the manuscripts and the riches of Armenian monasteries, including Tatev. Though it was protected by natural cliffs from three sides, fortress was destroyed by Seljuq Turks in 1170 and was the last capital of the Syunik Kingdom.

Bjni fortress is located in Kotayk Marz, 58km (36m) away from Yerevan. Fortress was built in 9th to 10th centuries by the royal Pahlavuni family. It was built 1,504m (4,934 ft) above the sea level. For many years the fortress was the primary fortification of the province of Nig, and as such it protected and guarded Bjni. Half of the wall is still remaining in a poor condition and can be reached by a dirt narrow road. Within the fortress is standing a 5th century church rebuilt in 2009.

Black fortress is located in Gyumri city, Shirak Marz, 121km (75,1m) away from Yerevan. It was built by the order of Russian Emperor Nicholas I after the war between Turkey and Russia during 1828-1829. It had a strategic importance for the victory over Turkey. The fortress is round shaped and is made of black stones, from which it got its name.

Girl’s fortress is situated in Tavush Marz, 196km (121,7m) away from Yerevan. This Fortress was built in the middle ages on the top of forested mountain. From all 4 sides fortress is protected by natural walls of high cliffs. In the castle you can find the ruins of separate apartments, reservations, monasteries and bathrooms. As the building was irreproachable it was the seat of the governor of the province for many centuries.

Vorotnaberd fortress is located in Syunik Marz, 219km (136m) away from Yerevan. Fortress is also known as Davit Bek’s Castle. It had crucial importance in national-liberation struggle of Syunik in the 18th century. It is built on the top of the ridge looking right into Vorotan gorge. The fortress is situated 1,365m (4,478 ft) above the sea level. Vorotnaberd is surrounded by cliffs which makes the fortress unapproachable. Some of the ruined walls, tower and chapel can be seen from under the mountain.

Tavush fortress or as it is also known Tslik Amram’s Castle is situated in Tavush Marz, near the Berd Village, 176km (109m) away from Yerevan. The Castle was first time mentioned in the 10th century as residence of Prince Tslik Amram. There were tombs around the fortress where the archeologists found iron weapons, glass necklaces and other things that are dating back to 5th to 4th centuries BC. Unfortunately, only middle-fort and some parts of the walls are standing till now.

Aghkala Castle is located in Gegharkunik Marz, 80km (49,7m) away from Yerevan. The Castle was built on a huge rock and is almost unreachable from all four sides. Once it was a transit point on the ancient roads between cities Dvin and Partev. The castle is surrounded by megalithic tombs.

Most of these fortresses and castles are perfect locations for hiking and trekking. If you are planning some places to go which are hard to reach, you can rent a car in Yerevan, Armenia.

As most of the fortresses and castles in Armenia are in remote locations, renting an SUV is recommended to feel safe on the roads. You can also rent a GPS and ask for chauffeur’s service to rely on professional on the dirt roads.

Fortresses and Castles in Armenia 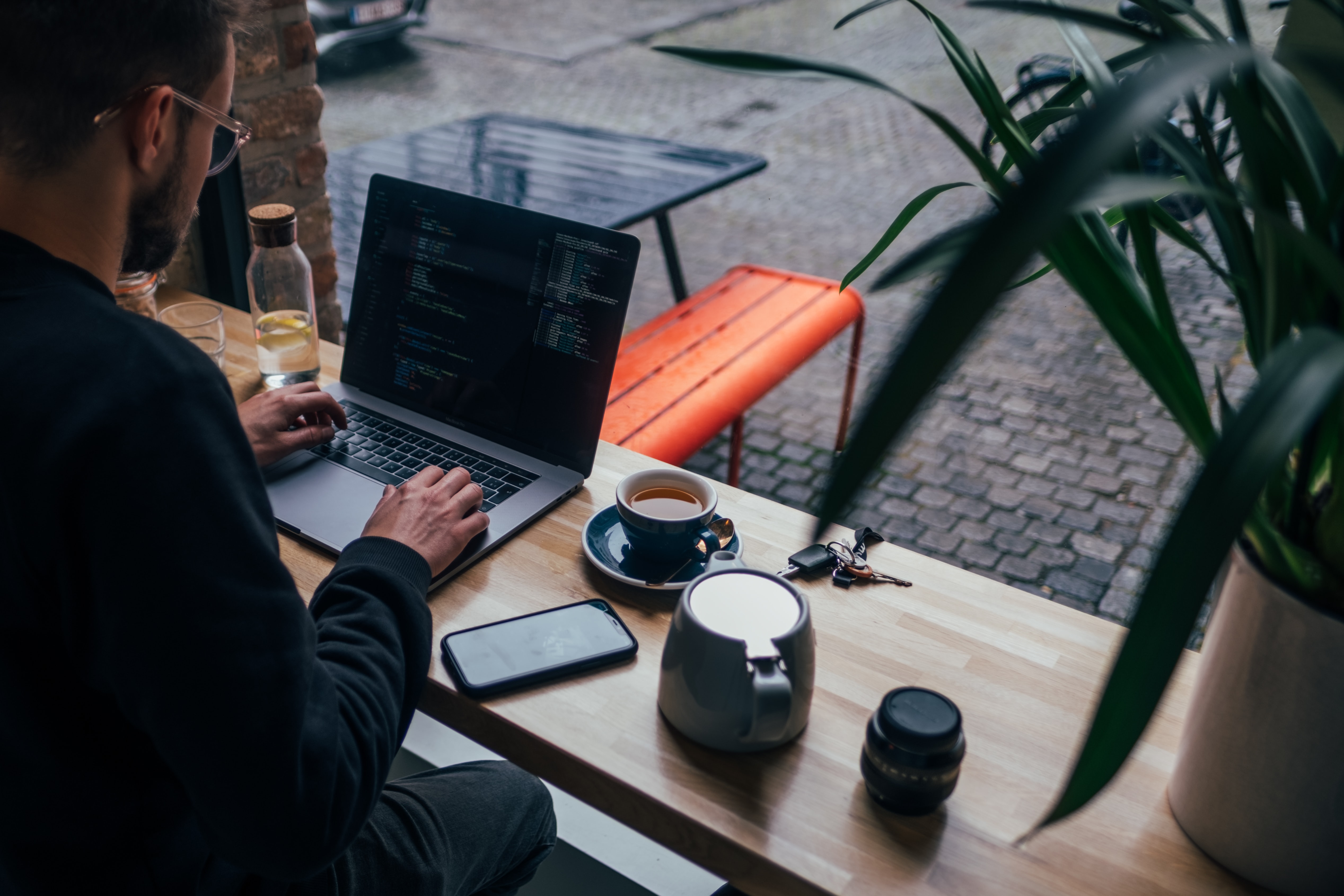 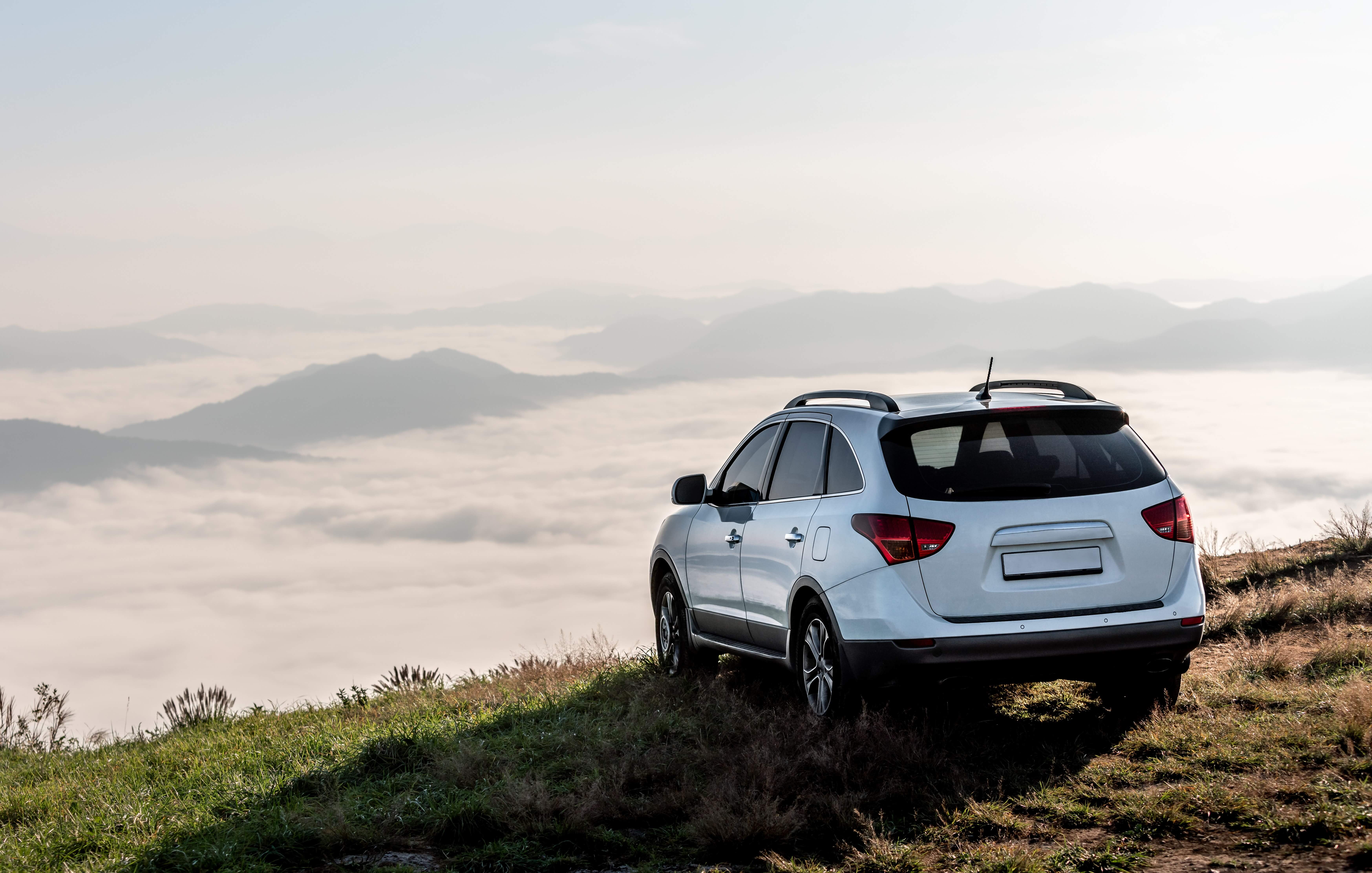 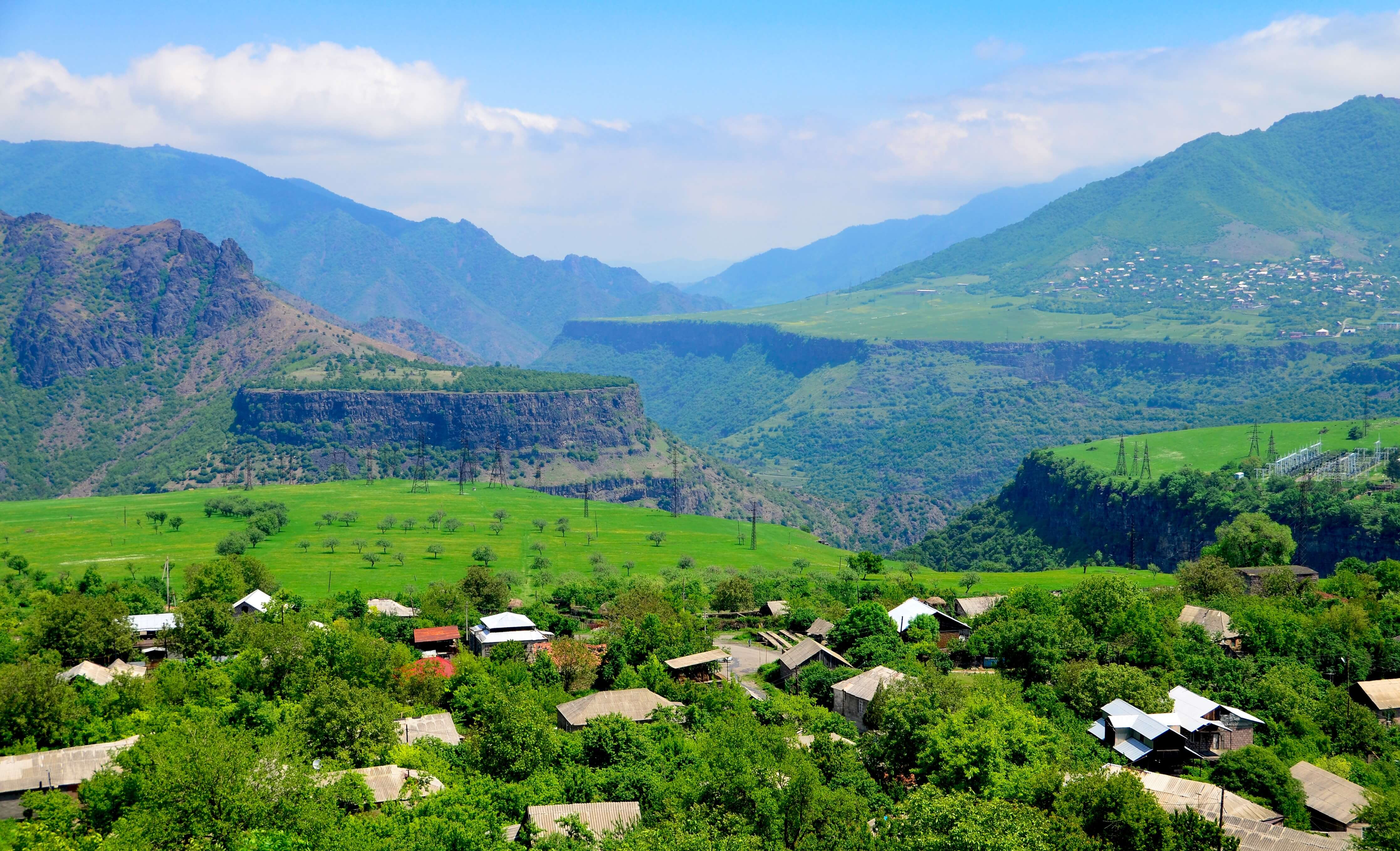