Interesting facts: What you should know about Armenia

Is Armenia a beautiful country? Is Armenia a safe country to travel?
What is Armenia best known for?

These are the most common questions that most tourists ask before planning a trip to Armenia.

It is one of the most beautiful and unique countries in the greater Middle East. Armenia is known for its beautiful landscapes, its cuisine, culture and history. Since Armenia was the first country to officially adopt Christianity, you can find some of the world’s oldest churches and monasteries located in the extremely beautiful natural settings. 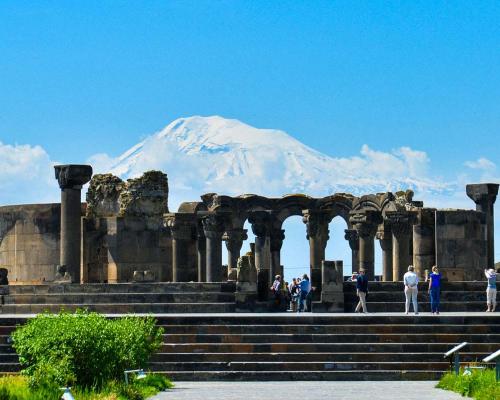 Regarding safety, Armenia is one of the safest countries in the world with very low crime level. Especially in summer, you can find a lot of locals and tourists walking on the street till midnight. The locals are quick to help you if you seem to be confused or lost. It is also comforting to know that there are uniformed police officers almost everywhere.

As you can see, Armenia has plenty to offer for every tourist and everybody will find something for himself /herself there. Therefore, if you have not been there yet, you should definitely do it as soon as possible. When you buy a tour to Armenia you should know certain things about the country and Armenia history.

Here are the 7 most interesting facts about Armenia.

1: Armenia is an ancient country

Its history dates back to well before the Bronze Age and traces the beginnings of civilization.
Armenia has a rich and unique heritage that is fascinating to explore… For instance, Ughtasar Petroglyphs date back to 12000 BC. The world's oldest known leather shoe dates back to 3500 BC discovered in Areni.

Along with Iran, China, Greece, Egypt and Japan, Armenia is among the 6 ancient countries that has survived for thousands of years. Armenia was first mentioned in king Darius Behistun manuscript in 520 BC. Armenia was also mentioned by ancient Greek author Herodotus and Xenophon in the V century BC.

Armenia is the first country to adopt Christianity as its state religion. Today, 97% of the Armenia’s population are Christians, and Armenia has one of the most beautiful churches in the world. Gregory the Illuminator (Lusavorich), who baptized Armenia in 301, became the first Catholicos of All Armenians.

Armenia became the first Christian state. The first church in the world was built in Armenia. Holy Etchmiadzin was the first state church built in the world back in the early 4th century. This place is also the headquarters of all the churches in Armenia and it’s one of the most visited pilgrimage sites in the world. 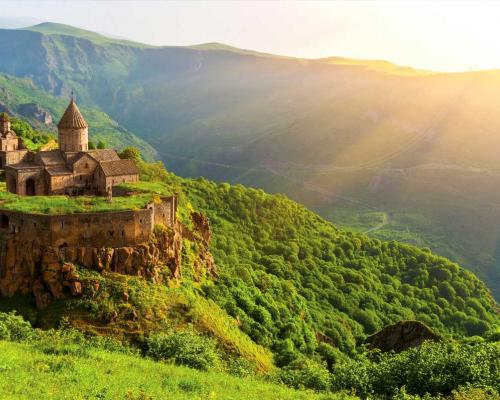 3: Armenia has its own alphabet

4: Armenia is home to the world's oldest winery

First of all – you probably don’t associate Armenia with wine. At least that’s what the archaeologists claim: in 2011 they discovered what is thought to be the oldest winery on the planet, found in a cave near the village of Areni but it is in fact 6100 years old!
Yet the country produces some of the really good wines and not only from grapes but also other fruits (be sure to try the pomegranate or apricot wine!).

5: Armenia has a record-breaking cable car

This might come as a surprise but you will find the longest Aerial Tramway in the world in Armenia. According to Guinness World Records, the longest non-stop double track cable car is the Tatev Aerial Tramway, which clocks in at 5,752m (18,871ft) long. The spectacular cable car called Wings of Tatev connects the village of Halidzor with the Tatev Monastery (one of the most important monasteries in the country) offering spectacular views across the Vorotan River Gorge en route.

6: Yerevan is one of the oldest cities in the world

The Armenian capital, Yerevan, is one of the world’s oldest inhabited cities. Founded in 782 BC by King Argishti, it is even older than Rome! What you see now is a modern capital in the European style but the origins of the city are really impressive!

Now that you know a little bit about Armenia, why not visit this country and discover its unique culture. There are famous things to buy in Armenia which will remind you of your most memorable moments in Armenia such as Armenia cognac, jewelry, carpets, dried fruits, etc.

Rent a car with Enterprise, and enjoy exploring Armenia!

Interesting facts: What you should know about Armenia

How to book a weekend rental deal 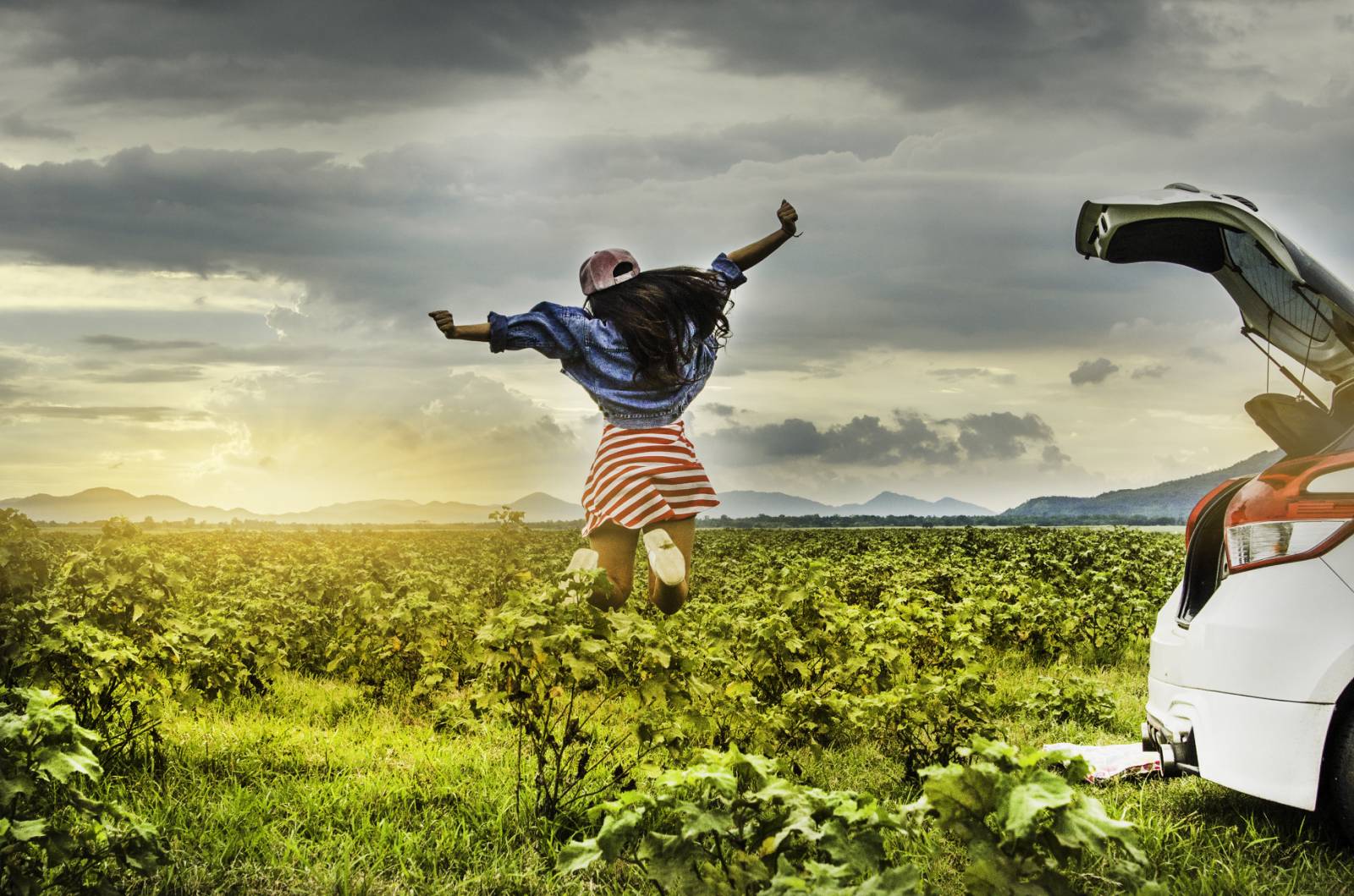 Renting a car VS buying a car 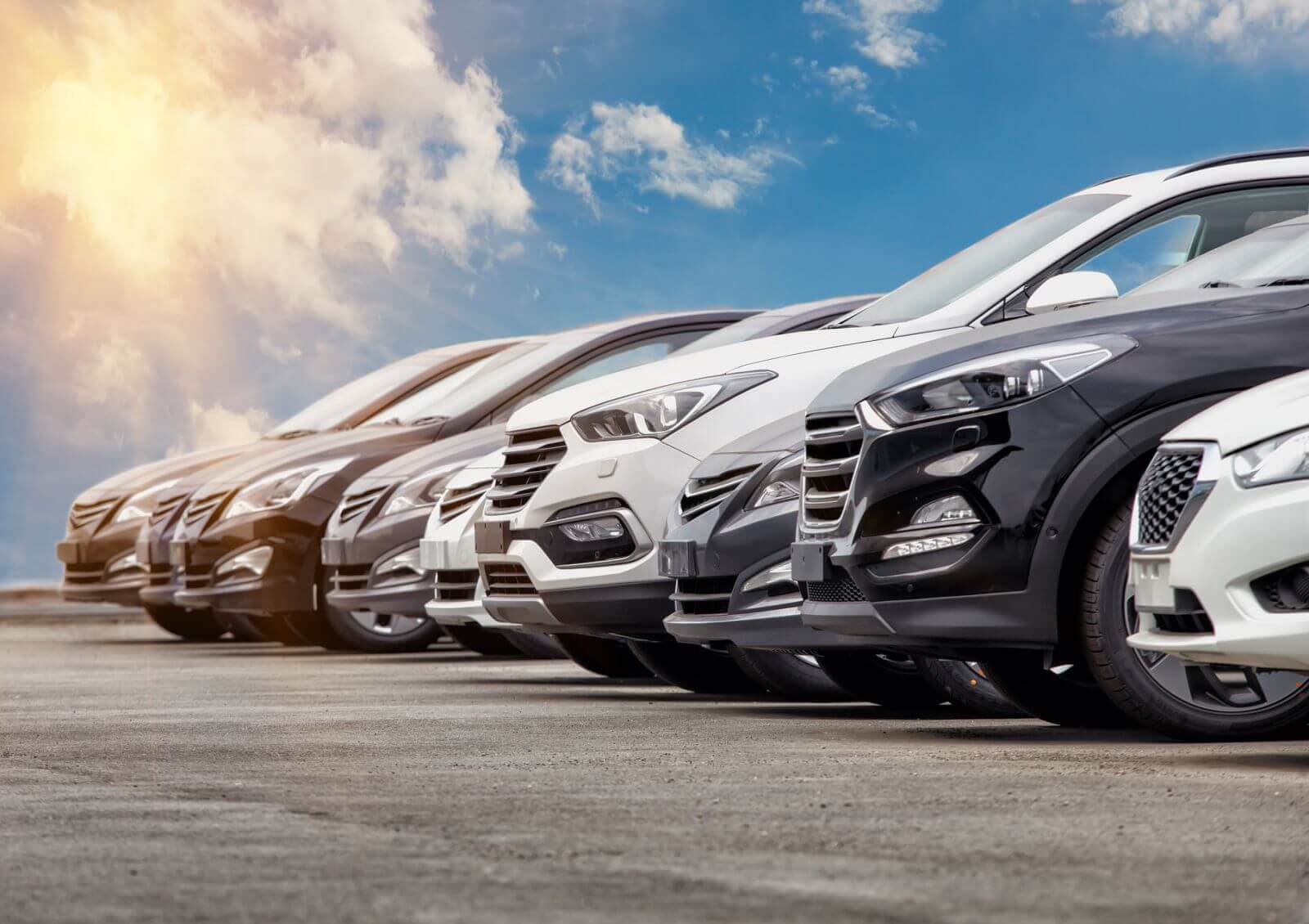 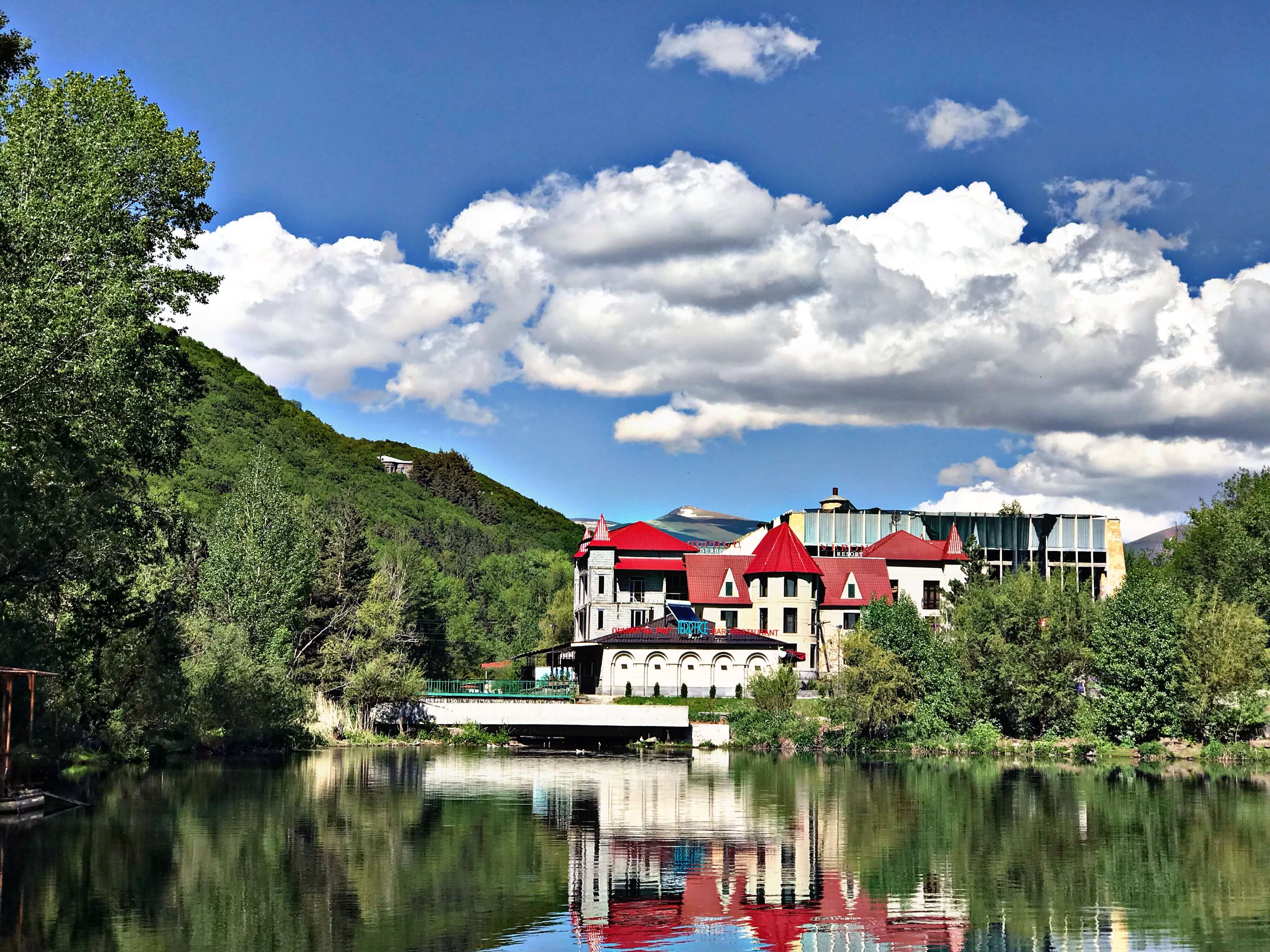