Want to take a roadtrip and clear your mind from the noise in the city? Want to see historic sites but don’t want to go too far from Yerevan? Garni temple and Geghard monastery, often visited together because of their close distance, can be your best option for a short drive.

Only about 45 minute drive from Yerevan, Garni is the most famous temple preserved from pagan times. This first century AD ancient temple was dedicated to Mihr - the god of the sun. However, after Armenians adopted Christianity in 301 AD, this temple lost its initial purpose and was used as a summer residence for the kings. The temple is built within the area of Garni fortress which mainly served for the purpose of a defense hotspot.

When in the area, don’t forget to also check out the Bath House which in many ways will remind you of a traditional Roman bath. Perhaps, the most interesting part of the House is the mosaic which contains Greek inscription and tells a story of goddess Thetis and other creatures.

The area works year around - for summer season it works 10 AM - 9 PM and for winter season 10 AM - 5 PM. To plan a complete trip, check out the temple and head to the Garni Gorge. The gorge has one of the most beautiful nature wonders in Armenia - “Symphony of the Stones” basalt column formations. Either hike or drive down the gorge and enjoy the view!

Not too far away from Garni (15 minute drive), Geghard Monastery is another cultural treasure of Armenia. This medieval monastery is listed as a UNESCO World Heritage Site with enhanced protection status. It is believed to have been founded by Gregory the Illuminator in the 4th century, when Armenians adopted Christianity as their official religion.

The word geghard itself in Armenian means spear and it is said that the spear that had wounded Jesus at the Crucifixion was brought here by Apostle Thaddeus. Now the spear is displayed in the Ejmiatsin treasury.

Despite the many challenges and attempts of destroyment throughout its long history, the monastery served not only as a spiritual place but also an educational center, which included school, library, bookstore and more.

The monastery now consists of Katoghike and St. Gregory Chapels, the rock attached vestry (gavit in Armenian), rock-cut churches and a zhamatun, a square chamber, cut into the rock.
On the way to the monastery, you can see many locals selling souvenirs, dried fruit, sweet sujukh, and Armenia’s beloved pastry - huge gatas.

One of the most beloved two sightseeings in Armenia, Garni temple and Geghard monastery are very easy to access. The infrastructure is developed, both destinations are not too far away from Yerevan and are perfect for a one-two day trip. To take control of your own time, rent your car today with Enterprise Rent-A-Car - our team will be there to support you in any part of the journey!

Useful Tips for Driving in Armenia - Roads In Armenia 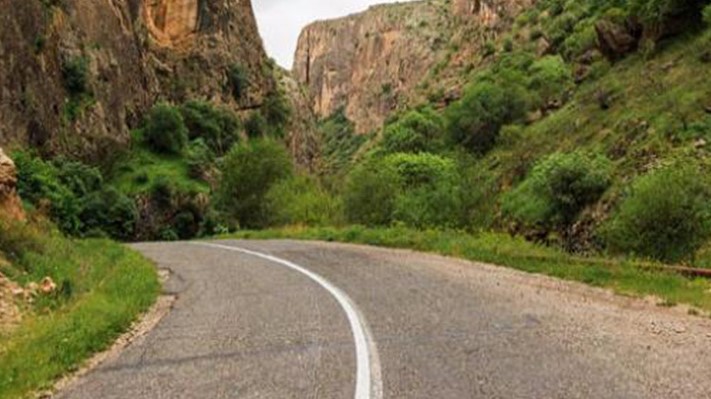 Summer Festivals and Events in Armenia 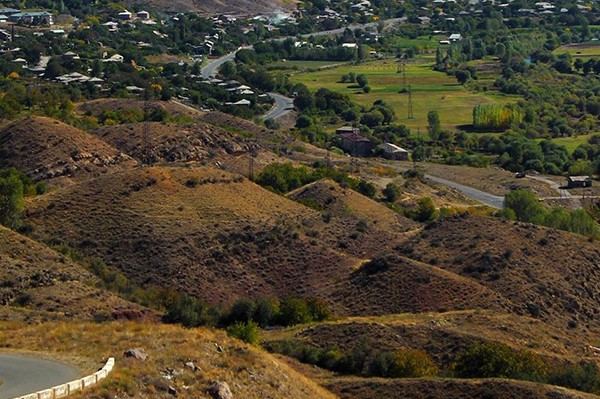